If there’s any industry that a lot of people take for granted, especially Americans, it’s for sure the trucking industry. According to some statistics, there are approximately more than three million truck drivers, moving almost seventy percent of all freight tonnage in the United States.

This just goes to show that without this industry, most people would have issues with a food shortage, within roughly three days. Furthermore, gas station fuel would be drastically reduced within two days, the manufacturing world would simply stop working, and so on. 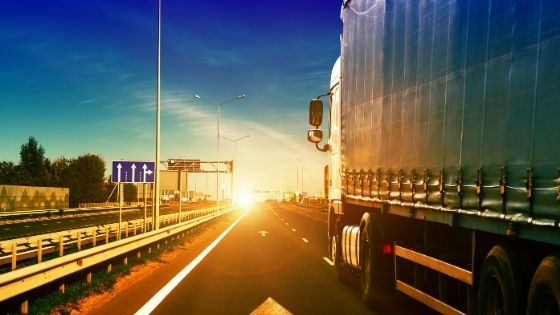 That’s why all of us should perceive this industry as a crucial part of the economy. Without it, the United States (and many other countries as well) wouldn’t be able to function. So what else are we supposed to know?

A lot of them drive around 125,000 miles every single year! What an astonishing fact! This equates to approximately two to three thousand miles each week. A plethora of truck drivers drive more than three hundred days annually, which can oftentimes be very exhausting.

It’s quite difficult to have this type of lifestyle, no matter how much you love it. The trucking industry in the United States drives almost 140 billion miles per year! Some experienced truck drivers have driven more than five million miles over a couple of decades.

Furthermore, these vehicles burn approximately twenty thousand gallons of diesel fuel annually. The only vehicle that beats trucks is a commercial bus. Average fuel consumption when it comes to trucks is around six mpg, while the trendy ones reach almost ten mpg.

To some this term may be a bit confusing, however, it is quite popular in the transportation and shipment sector. Namely, drayage services allow corporations to move huge amounts of things from one part of some city to another. Now, if you think that these services revolve only around shipping then you are pretty wrong.

Viz, for the third-party logistics corporations, this process begins with shipping containers and carrying them to the 3PL” S facility. Additionally, out there the packages are organized, unloaded, and prepared for distribution. In conclusion, drayage may start in the shipyard, however, it goes far beyond then just dragging containers.

Don’t Forget This Fact Too!

The Trucking Industry Has A Shortage Of Drivers

Even though this industry is continuously on the rise and growing, it still struggles to keep up with various demands. A few years ago, the ATA stated that there is a shortage of over sixty thousand drivers to meet the demands and needs of the country for freight services.

One of the biggest reasons for this is the high average age of the current workforce. According to some reports that were recently made, the average age of the truck drivers who are currently working in this industry is forty-six.

Sadly, a plethora of these people are near retirement, yet, nobody is replacing them. Another factor is the fact that online shopping has become extremely popular, and still, there aren’t enough drivers that would be able to deliver the packages on time.

Unfortunately, a lot of people do not know how crucial the trucking industry it is to all of us. That’s why we’ve decided to write this article today, to show you how incredible and beneficial it is to the world. 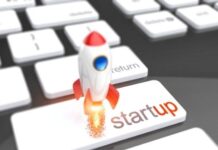 How to Get Your Startup Off the Ground Easily 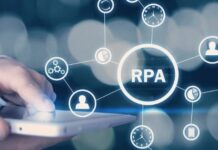 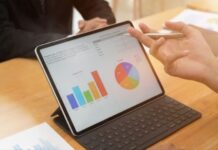 How to Determine the Right Funding Options to Expand Your Business 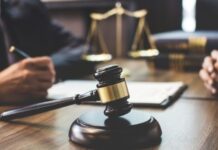 How Can a Defense Attorney Help If You Are Faced with... 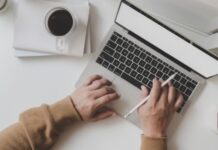 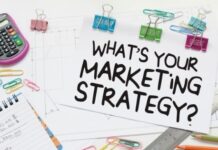 How to Get Your Startup Off the Ground Easily

How to Determine the Right Funding Options to Expand Your Business