Education is essential because, without it, individuals would not be able to write, read, have critical thinking abilities, problem-solving skills, and effectively communicate. Most people believe that education is significant, but not everyone believes that early childhood learning is as important as formal schooling. This is because of a lack of awareness. 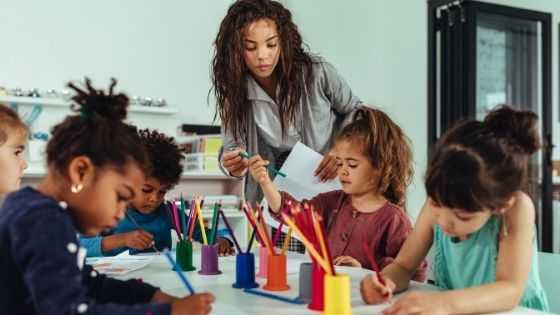 According to an article by the Education Corner, students who were given an early education performed better academically than students who did not. Students who have received high-quality learning during their childhood scored higher on examinations and standardized tests. These tests include different school subjects, such as science and mathematics.

If you want your children to have better grades when they start formal schooling, enrolling them in an early learning centre is something you should consider. In this way, they will be prepared in taking examinations and tests early on and won’t have any difficulty doing so when they grow older.

Children Will Look Forward to Learning

Nowadays, more and more students are skipping their classes and incurring absences, a trend that shows no sign of stopping. According to experts, this is because students are no longer enthusiastic about school, unlike several years ago. Most school-aged children prefer to play and be entertained. Fortunately, high-quality early learning provides a solution.

Enrolling your children in an early childhood learning centre will improve their academic intelligence and cultivate their enthusiasm regarding learning and school. This means they will learn to love the process of learning and would look forward to learning about new things every day. This will lead to higher attendance rates in the future.

Children Will Have Better Interpersonal Relationships

According to reports, high school students enrolled in an early learning centre at a young age had a higher rating for emotional maturity, better social interactions, and behaviours. This means they had better interpersonal relationships with their peers than students who did not have early learning when they were younger.

Early childhood learning propels children for future success because they will find it easier to build relationships with other people, whether for business or personal reasons. This is due to the development of effective communication skills during early learning and the development of the discipline.

One of the most difficult traits to develop in children is a sense of independence. This is because it requires great problem-solving skills as well as critical thinking. Without these skills, children may find it difficult to take care of themselves in the future, without other people’s help. Fortunately, early childhood learning provides a solution to this predicament.

Early learning centres are advantageous because they cultivate children to develop problem-solving and critical thinking skills. In this way, children gain the self-confidence to decide on the things they want and overcome obstacles independently.

If you want your children to have a great foundation before they start formal schooling, you can never go wrong with enrolling them in an early learning centre. Check out a reputable learning centre today, and start your child’s journey to success! 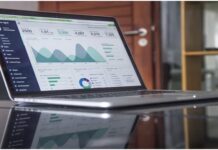 Which Country is Best for MBA for Indian Students 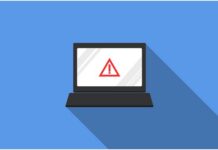 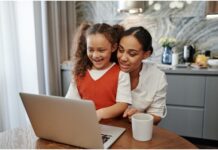 Guide: How to Help Your Child Start Developing Computer Skills 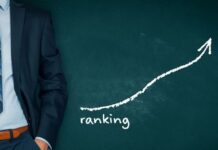 Factors of Ranking in Search Engines 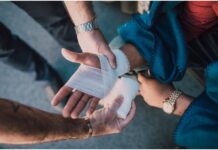 6 Situations In Which You Might Need Help From a Personal... 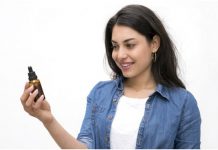 Important Things To Consider When Choosing A CBD Product 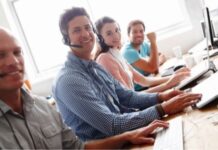 Why Your Company Should Use a Managed Services Provider

What Are the Pros and Cons of Studying Abroad?