The world has never been more connected, especially this 2022. Businesses have now shifted digitally. So there has never been a perfect time to go online with your business. Due to the high amount of trust their followers have put in them, products that influencers recommend serving as social proof to the potential customers of your brand. As a result, influencer marketing is effective.

Aside from high investment in influencer marketing on smaller networks such as TikTok, LinkedIn has begun to favor influencers too. Influencers on LinkedIn are touted as “LinkedFluencer.” Additionally, the online work platform has begun branching out and investing in more creators, from global creator programs to the rollout of Creator Mode on LinkedIn.

Creator Accelerator launched on LinkedIn. Its creator, Jon Youshaei, promoted and encouraged others to utilize it. A reason for the boom of the influencers on LinkedIn is the new increase in demand for remote work.

“The shift to working from home culture made many people realize the importance of creating a memorable personal brand outside of the one you have with your company,” shared Danica S. Nelson, Marketer, and Creator. She adds that LinkedIn is an amazing way to gain and create visibility and showcase thought leadership with your broader industry network.

Before 2022, Instagram had become the number one social media platform for content marketers due to its ever-evolving, engaging platform, which lets you post digestible video content and carousel-type photos. Its popularity with marketers was also because of its high speed of growth, and lastly, its highest return on investment.

This year, it changed when TikTok surpassed the 1 billion user mark. TikTok favors shorter-form video content thanks to its convenient platform. Its algorithm is also tailored to favor your personal preferences.

Consumers will have a higher demand for snackable content. In addition, most consumers favor watching from their phones due to their convenience and portability.

According to Vidyard, a video hosting company, 60% of all Internet-published videos during 2020 were all under 2 minutes. So when TikTok launched in North America, Instagram’s response was to launch its Reels feature in late 2020. The Reels feature of Instagram lets its users create and edit short-form video content, usually featuring their daily lives, products they bought, and, depending on the niche of Instagram, where they belonged. In particular, the gaming community on Instagram began to use it actively.

Kajabi, one of the biggest digital platforms, supports the creator economy through revealing insights and impact. In April, it released the State of the Creator Economy 2022. According to Kajabi’s State of the Creator Economy 2022, the rate of online entrepreneurs increased to 269 percent from 2019 to 2021. The most in-demand niches included personal development, health, online courses, and membership networks.

In addition, Google Trends shows that TikTok is leading regarding ads. The boom of smaller networks for advertising lies in the strength that these platforms are not as oversaturated with ads, and as a result, consumers do not suffer from ad fatigue.

High-end makeup brand MAKEUP FOREVER ran a digital campaign on TikTok; it was in-feed and part of a brand awareness campaign. The campaign had creator testing and offered foundation trials for creators. The campaign resulted in more than 11 million impressions and 10 million video views for the brand in France. 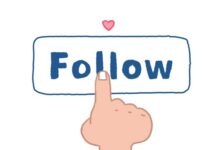 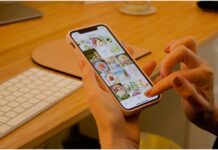 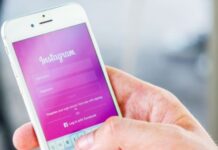 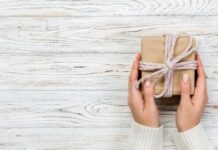 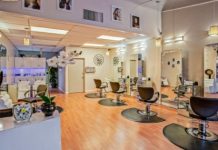 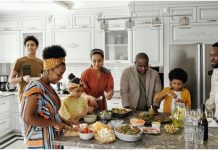 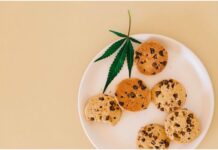 8 Ways to Become a TikTok Star