On May 24, 2012, a Copenhagen-based mobile game entertainment studio called SYBO launched Subway Surfers, an endless running game that would become the first Android title to break the billion downloads threshold four years later. By 2019, the game has already accumulated over 2.7 million downloads which eventually ballooned to over 3 billion in 2020. After a decade since its official launch, the game is still surfing on top of the digital video game market averaging over 100 million users per month. To celebrate the game’s 10th year, SYBO plans to unleash a plethora of contents, events, characters, and items in the game. But before we jump to the game’s 2022’s roadmap, let us take a quick overview of the history of this highly-celebrated endless running game.

The origin of Subway Surfers goes way back to 2009 during the Hamburg Animation Awards wherein Danish animators Sylvester Rishøj Jensen and Bodie Jahn-Mulliner took home the first prize for Best Animation. Their entry called “Trainbombing” featured a graffiti troublemaker being chased by a guard and his companion dog across the subway. A year later, the animators decided to transform their award-winning short film into a mobile game. It took SYBO three years to develop the game and by the time of its official launch, the endless running category was being ruled by another game called Temple Run.

Despite the fierce competition and the existence of already established video game titles, Subway Surfers was able to accumulate over 100 million installs eight months after its official launch. It may not be as impressive as Temple Run’s a million installs in three days, but the number of players who frequent the game provided enough word-of-mouth promotion that contributed to its growth. In an article published by gamesindustry.biz, Mathias GredalNørvig CEO of SYBO stated that they have been “adapting and evolving” the game “while keeping the nostalgia” alive. He also added that the fluid animation, brilliant graphics, engaging wholesome characters, and simplistic gameplay became the major factors of the game’s overwhelming success.

The key element that makes Subway Surfers stand out from other endless running games is the constant drop of quality updates by Kiloo and SYBO. Subway Surfers, for the most part, is designed as an ever-developing game. Instead of creating a direct sequel, the developers made the gamble of having regular updates delivered in 3-4 weeks. This strategy allowed the developers to infuse improvements and new features into the game while keeping the original framework intact. All of these are done through the game’s World Tour concept which according to Christian Balazs (director of the game) is the main vehicle in the evolution of Subway Surfers.

A Decade & Over 3 Billion Downloads later

The community of Subway Surfers continues to grow after 10 years since its official launch. SYBO, for the most part, is planning to celebrate the game’s birthday all year round. In line with that, let’s check out the entire 2022 update roadmap of the game.

As you may have noticed, SYBO is celebrating the tenth anniversary of Subway Surfers by re-releasing the best events in the game’s history. From the looks of it, the developers are planning a huge event by the end of the year that new and veteran players of the game should look out for.

Surf the Subway on Any Device

Subway Surfers is hands down one of the best endless running games available in the freemium market. For more than a decade, the humble game has evolved to become the most dominant title in its category. Studios Kiloo and SYBO did an amazing job in keeping the contents of the game fresh, interesting, and exciting for its massive player base. To that end, if you are on a hunt for a solid, challenging, exciting game that comes with quality updates that you can play, then Subway Surfers is for you. The best part is you can now download Subway Surfers on your PC free of charge. 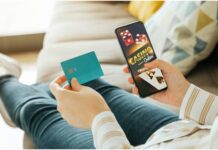 How Do Review Sites Help You Find the Best Online Casinos in Malaysia? 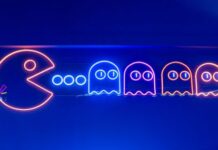 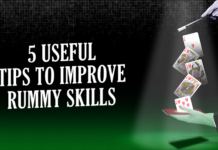 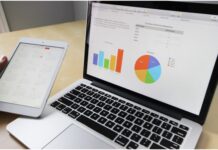 How to Analyze Survey Results Like a Data Pro 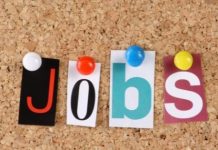 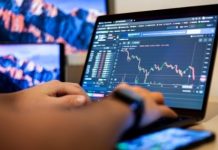 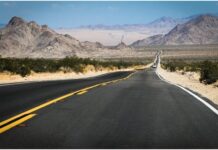 How to Plan a Motorcycle Tour